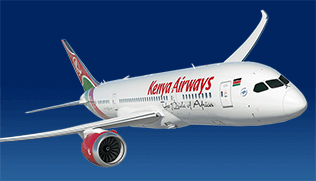 Kenya Airways, the Kenyan national airline yesterday, March 23 recorded the worst ever financial loss of Ksh. 36.2 billion in their history. It is also being considered as the biggest loss in the Kenyan corporate sector. This is 2.8 times more than the 12.98 billion loss that was recorded the previous year.

The airline that is having its finances on a downward spiral is owing to it to the covid-19 pandemic that saw a drastic decline in the number of passengers since travel bans had been issued the world over.

Kenya Airways’ first cause of action was to lay off employees and give massive salary cuts to those who remained before they ventured into cargo transportation during the covid-19 pandemic period to stay afloat but to no avail.

The future of the airline still looks bleak as this is the 8th year that KQ has gone without making any profits, bringing their total amount of losses to Ksh. 128.76 billion. The airline’s last profit was recorded in the year 2012 and it amounted to Ksh. 1.66 billion. This has now forced the “Pride of Africa” to seek for a network to match the current demand, according to the airline’s chairman Michael Joseph.

Kenya’s government last year introduced plans to acquire Kenya Airways and place it under its Kenya Aviation Management Bill legislation which would create a joint holding company also including the Kenya Airports Authority. But the bill has faced several delays during the legislative process and is still to be passed. This was seen in Ethiopia where the Ethiopian government took control of the day-to-day activities of the airline owing to its massive success.

If Kenya and its national carrier have to make any significant progress, then they need to learn from their distant neighbor and economic and infrastructure competitor in the eastern Africa region; Ethiopia, and its handling of the Ethiopian Airline.

In 2018, Ethiopian Airline’s Group CEO, Tewolde GebreMariam, announced that the government would put up shares for sale to both international and local investors after partially privatizing the airline. This has seen the airline rise to an all-time high.

Ethiopian Airlines has grown to be the biggest airline operating in sub-Saharan Africa, even beating Fly Emirates.

They have already achieved their 2025 goals and are now working on their 2035 visions. This is owed to competent leadership and well-trained staff and as much as the government of Ethiopia is the one that owns the airlines, the airline is run just similar to any other corporation.

In 2020, taxpayers bore the burden of having to bail out the airline during a similar financial crisis. A debt restructuring was done by KQ’s management and this, in turn, elevated the public to be the biggest shareholders. Other key shareholders are government (48.9%), local banks (38.1%), KLM Royal Dutch Airline (7.8%), employees (2.4%), and other shareholders at 2.8%.

Kenya Airways, despite having suffered a massive financial blow, said that they will not throw in the towel just yet. They announced that they are set to be delisted from Nairobi Stock Exchange (NSE) after the government agreed to take over the airline in the year 2019.

Other measures include diversification into the cargo business, digitization of its operations and the consolidation of the aviation sector assets as the airline looks for long-term survival techniques. They also decided not to introduce any new routes soon. The plan is to look at the current routes they have and decide whether they will still invest in them, stop flying there, reduce frequencies or suspend the trips indefinitely. 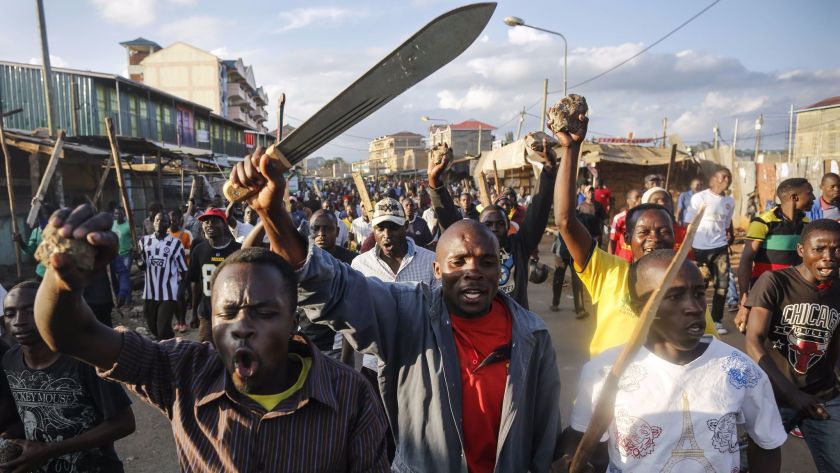 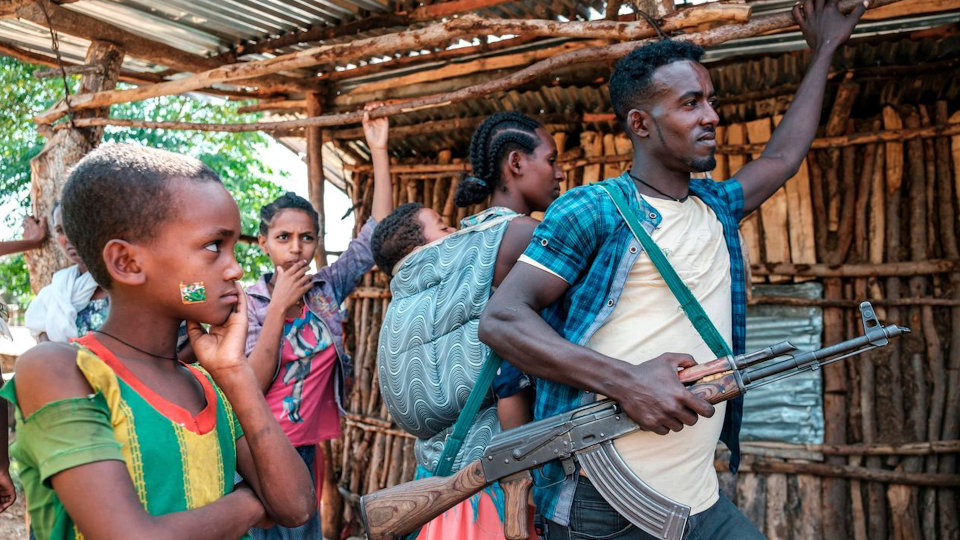